Are you a startup enthusiast that needs a little motivation? Well, it might surprise you, but movies can help. You can get inspiration and also a little respite if you escape your world for a little while. You can focus on the happenings on the screen. Movies about business struggles and coming out on top can be great motivators. Here's a list of 7 best movies for entrepreneurs

Some movies are so good that they can make you feel like a different person. Others can warn you of not-so-good outcomes that you didn't anticipate. Regardless of where you are in your startup journey, movies can be thought-provoking and inspiring for all. You don't have to go to the cinema, just an internet connection and your couch is good enough. So, grab your popcorns, get Spectrum deals, and press play. 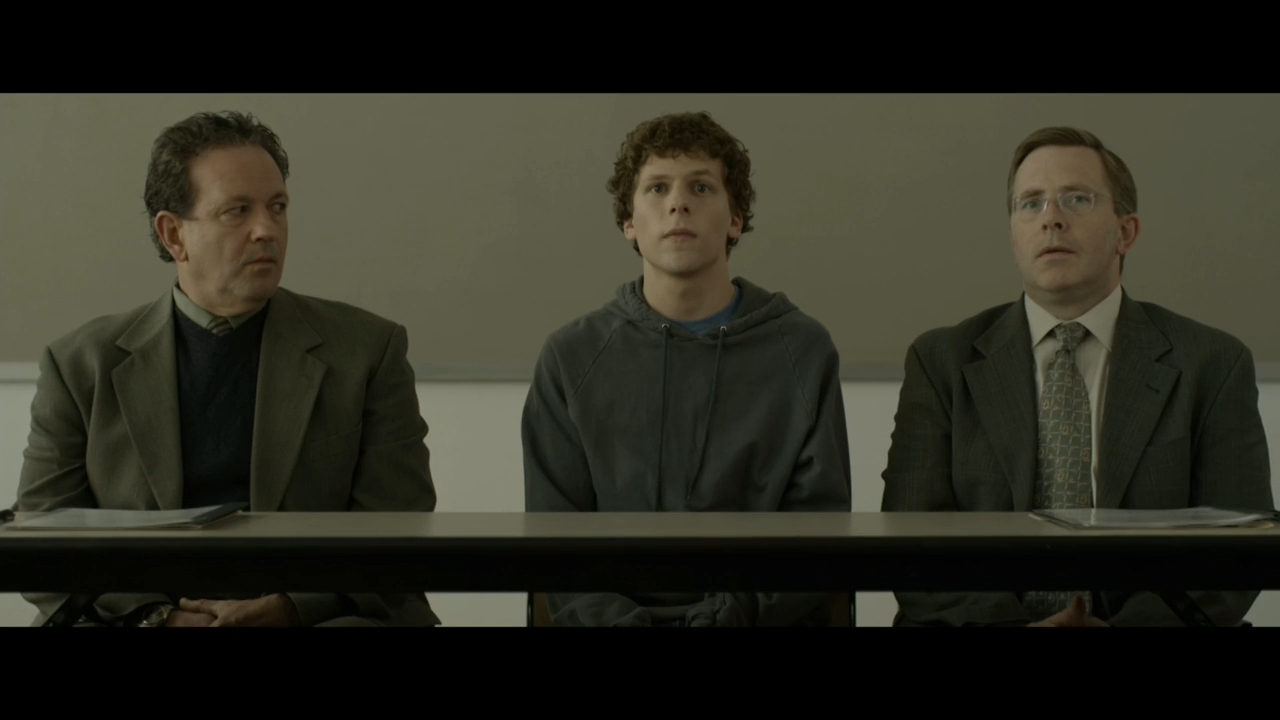 You cannot talk about great entrepreneurial minds and not mention Mark Zuckerberg. The Social Network is about Mark and how we started Facebook. What is not a multi-billion-dollar entity started as a small startup. Much like the same one you might be trying to build right now. The movie depicts how Mark started Facebook while he was still studying at Harvard. He faces a lawsuit from two brothers claiming he stole their idea. It is one of the 7 best movies for entrepreneurs

There is fresh motivation, heartbreak, and joy in this movie. It is a reminder that all big companies started somewhere.

The Founder is based on the real story of how McDonald’s became what it is today. It is a biographical drama following Ray, a salesman, and the owners of McDonald's. At the time, it is just a fast-food joint in Southern California doing things differently. When Ray eats at a McDonald's on a sales call, he realizes the potential.

Ray Kroc is the person responsible for the global success of the Golden Arches. He bought McDonald's and built it up from one restaurant to an international chain. He is the pioneer of fast food, and the movie is a great motivator. It shows how fresh ideas might sound bizarre at first, but you should listen to your gut. 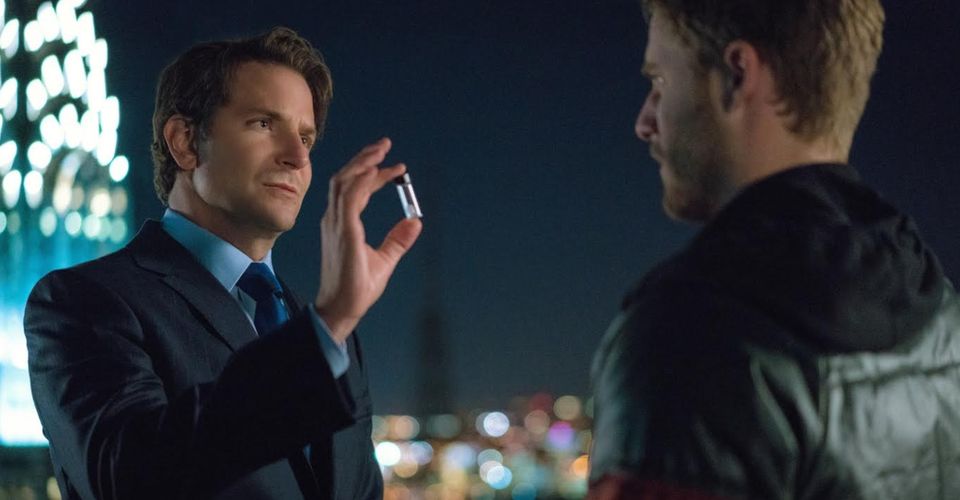 Limitless is about Eddie, a struggling writer who is on the verge of losing everything. Eddie decides to experiment with an untested drug that will allow him to use 100% of his brain's capability. Eddie becomes very successful in the stock market with his razor-sharp mind. Soon, the side effects and unavailability of the drug bring him down. The movie is a grave reminder that there are no shortcuts when it comes to success. Everyone who has to reach the top has to overcome their fair share of struggles.

The Wolf of Wall Street 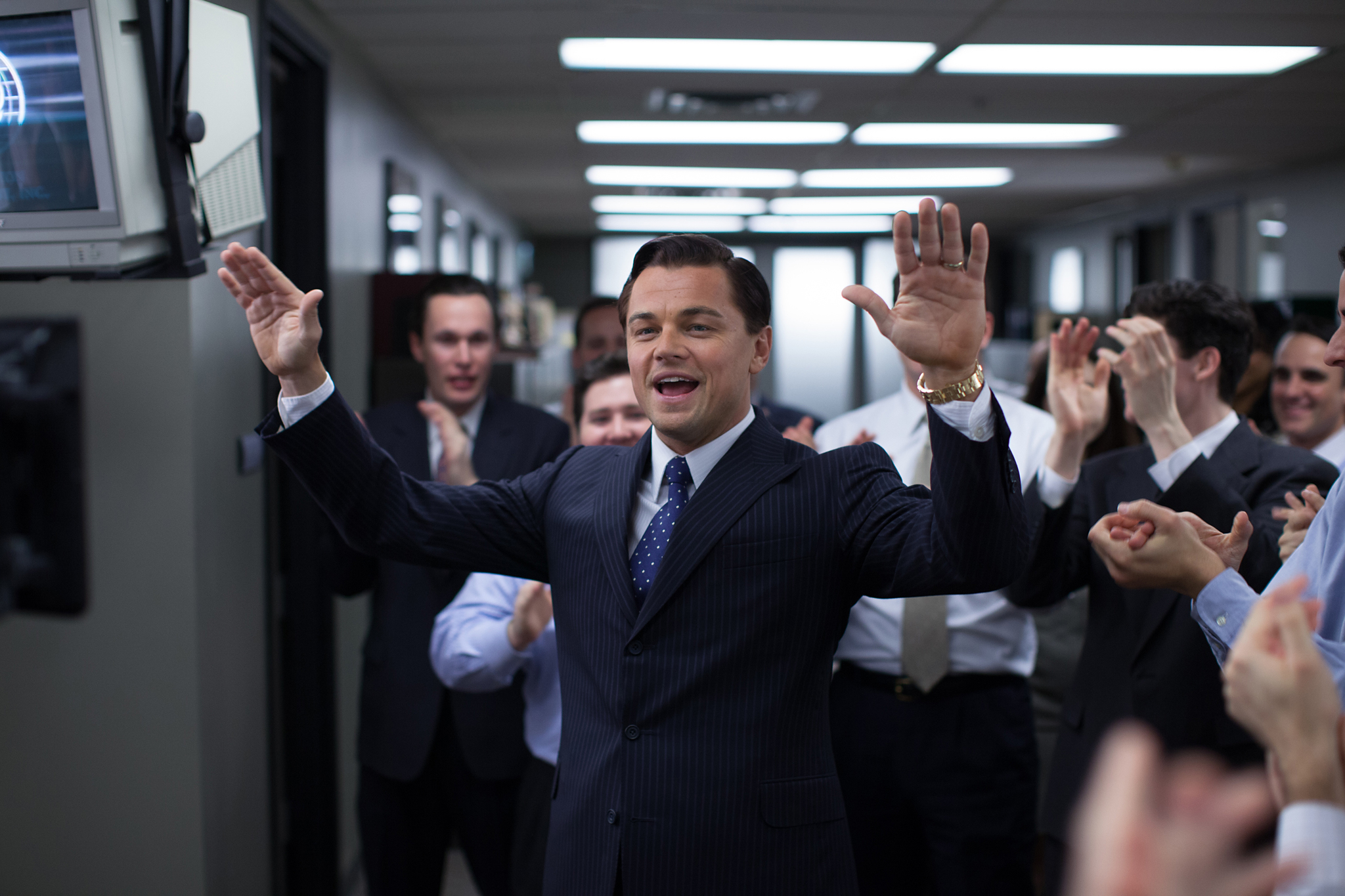 The Wolf of Wall Street follows the real life of Jordan Belfort. He is everything a startup owner shouldn't be. Belfort's stock exchange company Stratton Oakmont became very successful on Wall Street. However, he built the entire business on fraud and penny stock trading. The securities scam got the FBI's attention, and they brought the company down.

It shows that a businessman should have empathy towards the people they are dealing with. Moreover, a life of fraud and debauchery will only lead to an inevitable downfall. 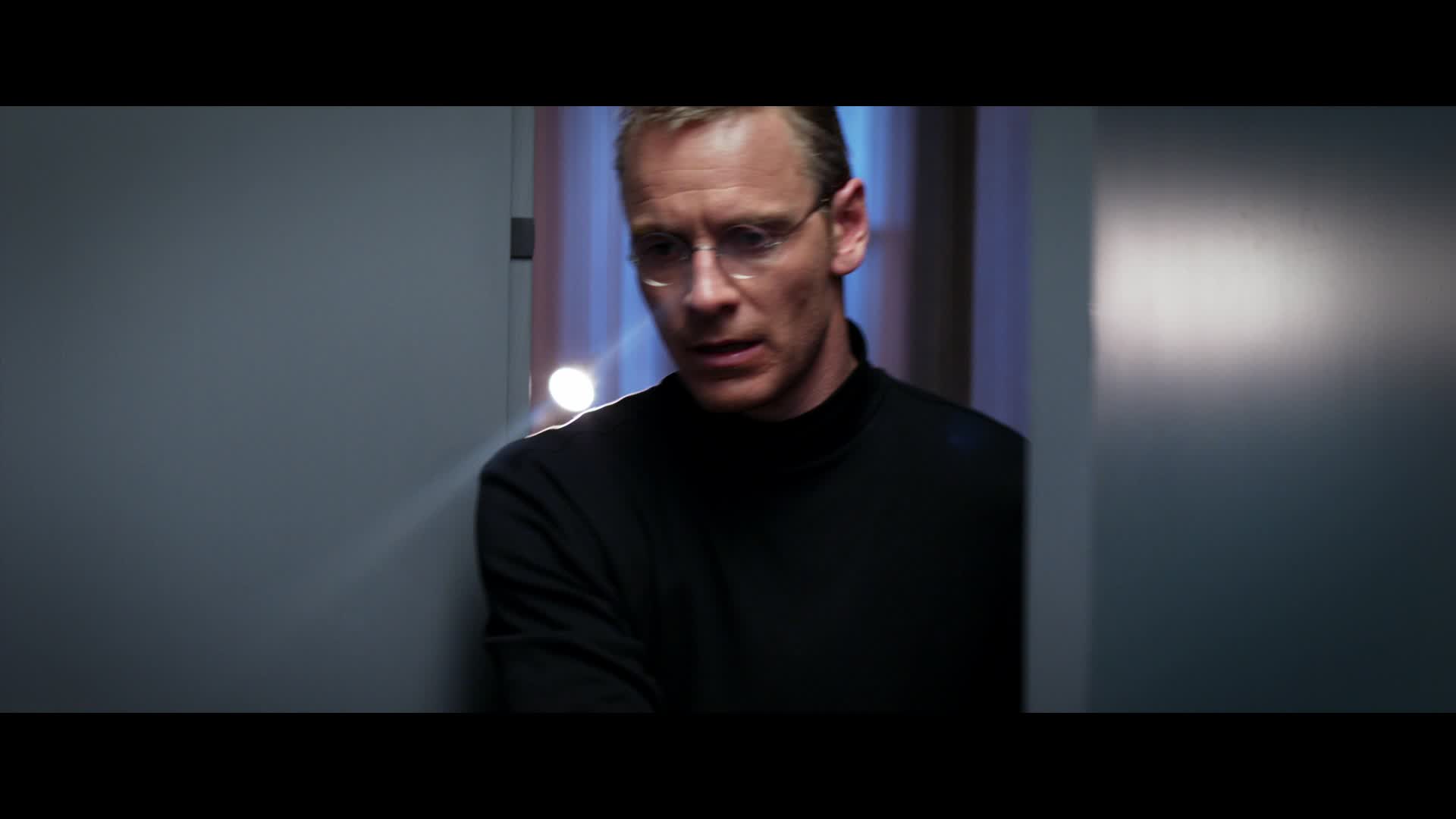 Michael Fassbender played Steve Jobs in this 2015 biographical drama. The movies focus on the personal and professional life struggles of Steve Jobs. He is trying to launch three new products into the market. Amongst the difficulties and family problems, Steve Jobs grows as a human being and a businessman. Every startup owner should watch this movie that follows 12 years from Steve's life. You will probably feel motivated enough to take some bold steps as Steve. 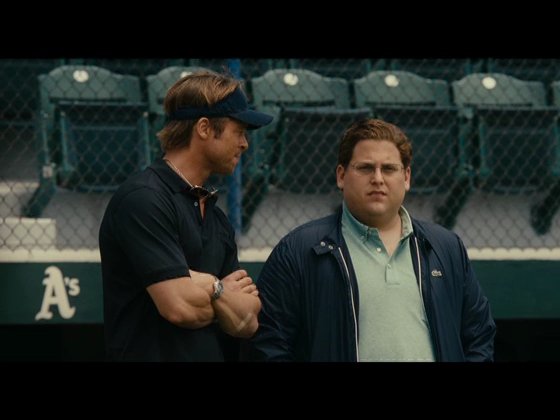 Moneyball is for all those startup owners that are struggling with finances. So, do not think about it as just another baseball movie. It has a lot to do with planning, financial struggles, and a solid plan. Billy Bean (Brad Pitt) is the coach of Oaklands A's. He wants to do so much with the team but has a limited budget. He decides to put Sabermetrics to the test, which is a fairly new concept.

The movie is a great motivator for people who need to think out of the box. The coach's tenacity and will to try on new things is something many entrepreneurs should have.

The Pursuit of Happyness

Will Smith plays Chris Gardner – a struggling salesman with a wife and kid. It is a real story of struggle, losing everything, and never giving up. If there is one movie on this list that pulls on every heartstring, it is this one. Gardner loses his wife, house, and all his money. Now, he has to start from scratch and also take care of his son.

So, instead of falling into the depths of despair, he picks himself up. The amazing scene where Gardner is playing basketball with his son is probably enough motivation for anyone.